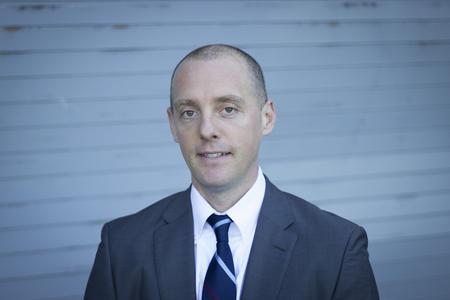 John C. Young’s practice focuses on counseling and defending public and private employers regarding all aspects of Oregon workers’ compensation matters, from accept or deny decisions to appeals. John believes the best results come from working closely and collaborating with his clients. John strives to enhance claim outcomes by combining the client’s knowledge and expertise with his experience and understanding of the law.

Prior to law school, John was an intelligence analyst in the U.S. Navy.  Following his military service, John graduated from Northwestern University with a Bachelor’s degree in economics. Returning to Oregon to attend law school, John graduated in 2008 from Willamette University College of Law.  After law school, John worked for an established firm in Salem and focused on workers’ compensation and litigation defense.  In 2014, John joined The Law Office of Gress and Clark as Of Counsel and became a partner in 2015. The firm expanded and was renamed Gress, Clark, Young & Schoepper in 2017.  John is admitted to practice in Oregon and Washington.  In addition to holding regular training seminars for his clients, John has been a guest speaker for WCCA, PRIMA and SDAO.

John and his wife are residents of Tualatin and enjoy spending as much time as possible with their son, family and friends.  John and his family enjoy numerous activities around the community and the PNW including golf, Brazilian Jiu Jitsu (BJJ), fishing and traveling. 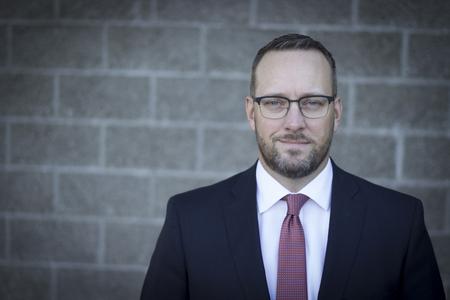 In 1991, Jim passed the Oregon State Bar and joined a firm whose practice was dedicated to representing employers in the field of workers' compensation. He represented employers and insurance companies in Oregon through 1995. He then switched his focus to the state of Washington and passed the Washington State Bar exam in 1996. Since that time he has represented self-insured employers, retro programs and state fund employers before the Department of Labor and Industries, the Board of Industrial Insurance Appeals, multiple Superior Courts, all three Divisions of the Court of Appeals and the Supreme Court. He is also admitted to appear in the Tribal Courts of the Lummi, Tulalip, Yakama, Snohomish, Sauk-Suiattle, Puyallup, Jamestown S'Klallam and Suquamish Tribal Nations.  On many occasions Jim has been a guest speaker for the Washington Self Insurers Association meetings and has helped teach classes for claims examiners.  In 2007 he founded the Law Office of Gress and Clark LLC with Gordon Clark.

Jim is a native Oregonian and is married to his wife Julie.  Outside of the practice of Law, he enjoys travel, roller coasters, watching college sports on television and reminiscing about the days long ago when he too was a college athlete. 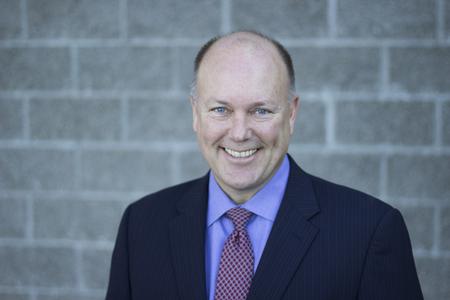 Ehren J. Rhea graduated from Lewis and Clark College in 2000 with a Bachelor’s Degree in International Affairs.  He then graduated from Willamette University College of Law in 2004.  While in law school, he worked at the policy section of Workers Compensation Division.

Ehren is a native Oregonian who grew up in the town of Boring.  Outside of work he enjoys live music, tabletop roleplaying games, collecting vinyl records, and watching the Portland Trailblazers. 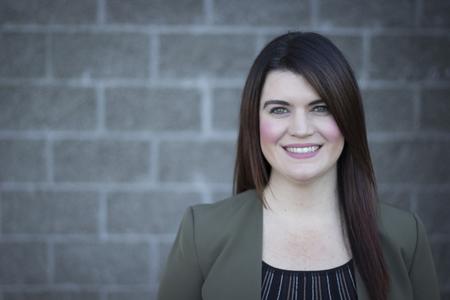 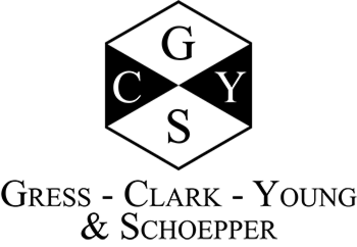 Brett, as a partner with The Law Office of Gress & Clark, focuses his practice exclusively on representing employers in the State of Washington in workers’ compensation matters.  Prior to joining this practice, Brett worked as a Deputy District Attorney for the Multnomah County District Attorney’s Office in Portland, Oregon.  As a Deputy District Attorney, Brett aggressively prosecuted numerous criminal cases to verdict.  Brett has put that invaluable trial experience to good use in his current litigation practice primarily advocating on behalf of his clients’ interests before the Board of Industrial Insurance Appeals, Superior Court, Washington Court of Appeals and before the Supreme Court of the State of Washington.  Brett’s dynamic and forceful approach to contentious appeals has and continues to yield excellent results for his clients.  He too is extremely accessible and willing to work collaboratively to minimize potential exposure and best achieve a client’s goals.  He too has frequently been asked to speak on various industry topics on behalf of the Washington Self Insurers Association and has provided numerous training sessions with variety of claims examiners.  Please do not hesitate to contact Brett directly to see how he can be of service to you in addressing workers’ compensation claims in Washington State.

Brad passed the Oregon State Bar in 1987 and the Washington State Bar in 1993. Through most of his years of practice he has represented employers and insurance carriers in workers’ compensation matters.  He has appeared before the Court of Appeals and Supreme Court, in Oregon and Washington, in over 20 cases and has litigated hundreds of cases before the Oregon Workers’ Compensation Board and the Washington Board of Industrial Insurance Appeals. The breadth of Brad’s early work experience includes employment as a carpenter, a bartender, a railroad worker, a sawyer, a lab technician, and a retail salesperson.

Brad moved to Oregon in 1978 and never looked back.  When he is not engaged in his profession, he paints, photographs, cooks, writes, camps and spends precious moments with his wife Gina. He is, of course, a Packers owner.
​

Kelly Walsh graduated from the University of Washington in Seattle with a Bachelor’s Degree in English and Political Science in 2008.  She then graduated from Seattle University School of Law in 2011. In 2011, Kelly became a member of the Washington State Bar and began working as a criminal prosecutor and municipal attorney for the City of Kennewick in Eastern Washington.  In 2017, Kelly also became a member of the Oregon State Bar.  Following her time at the City of Kennewick, Kelly served as Staff Counsel to the Washington State Senate and as a prosecutor for the City of Federal Way. Prior to joining the firm, Kelly tried countless jury trials and gained invaluable trial, witness questioning, and negotiation experience.  Kelly now puts that experience to work to effectively and efficiently advocate for the interests of her clients.  As a former government lawyer, Kelly understands the importance of communication and client service.  She also understands the issues facing our governmental agency employers, as she has worked in-house for two different Washington state municipalities.  She will combine zealous advocacy, unparalleled preparation, and close collaboration in order to meet client goals.

Kelly grew up in Washington State and is a proud native of the northwest. Outside of the practice of law, she enjoys country music concerts, attempting to become a runner, reality TV, and quality time with family and friends.